Do they really want to protect the Whistleblowers? 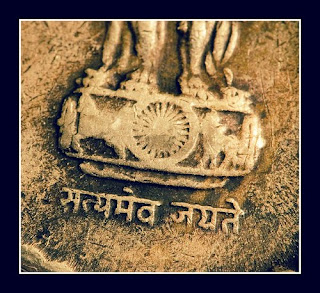 This is a very interesting provision in the proposed Whistle Blower legislation which the government is trying to introduce.What exactly do they mean when they say “false to his knowledge or reckless or malicious?”Who is going to decide if a particular voice raised by a Whistle blower was malicious in nature? How exactly will it be made sure that this decision is transparent and unbiased?Imagine a lone person standing against a corporation or the government. What are the odds that he will be able to prove himself in a system which abets and thrives on corruption? Given the way investigations and enforcement happens in this country, the way files go missing when an RTI is filed, there is little hope that any claim will ever be proved.
So what will be the result? You stand up against the system, the system will go all out to prove your comments false and “malicious” and at the end, you will end up in jail for three years; and Rs 50000 poorer. There goes the Whistle blowing down the drain.
There is no limit to how shameless can the people in power get to suppress the voice against corruption in this country. It seems that merely killing the RTI activists and other whistleblowers was not enough, now they want to break the will of the conscious too. This single provision will be enough to discourage anyone who wants to blow the whistle, and he will remain safe as long as long as he refrains from raising his voice.
This reminds me of a few lines by Ramdhari Singh Dinkar, he becomes so relevant as far as the rot in the Indian system is concerned:

Into that heaven of freedom, my Father, let my country awake….

NEXT ARTICLE →
What after the Naxals are all gone ?

← PREVIOUS ARTICLE
Do not insult the colour Saffron, Mr Chidu!

The Wistleblower from the ‘Rape Village’ of Bengal is dead

My experience with the Chennai Police